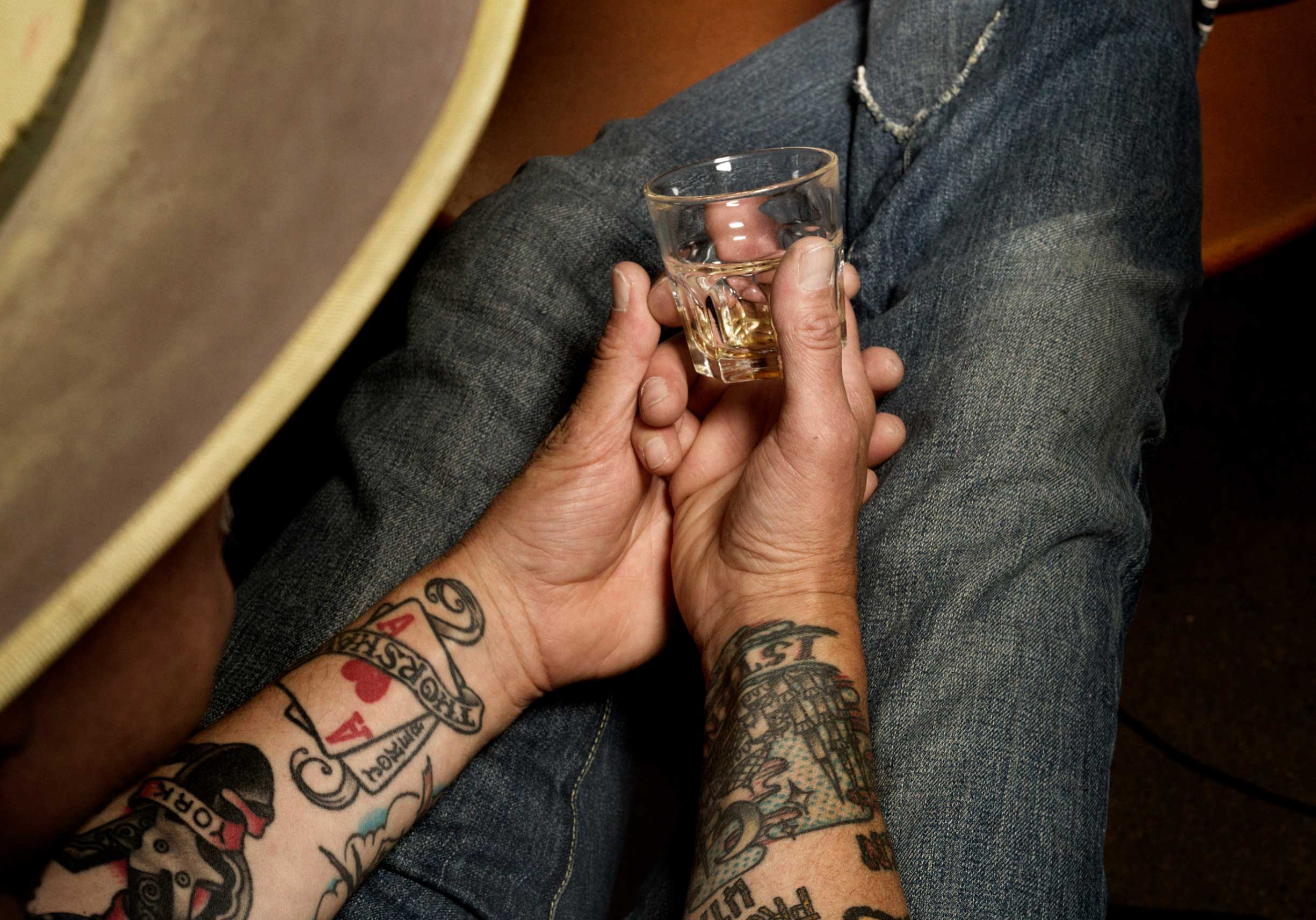 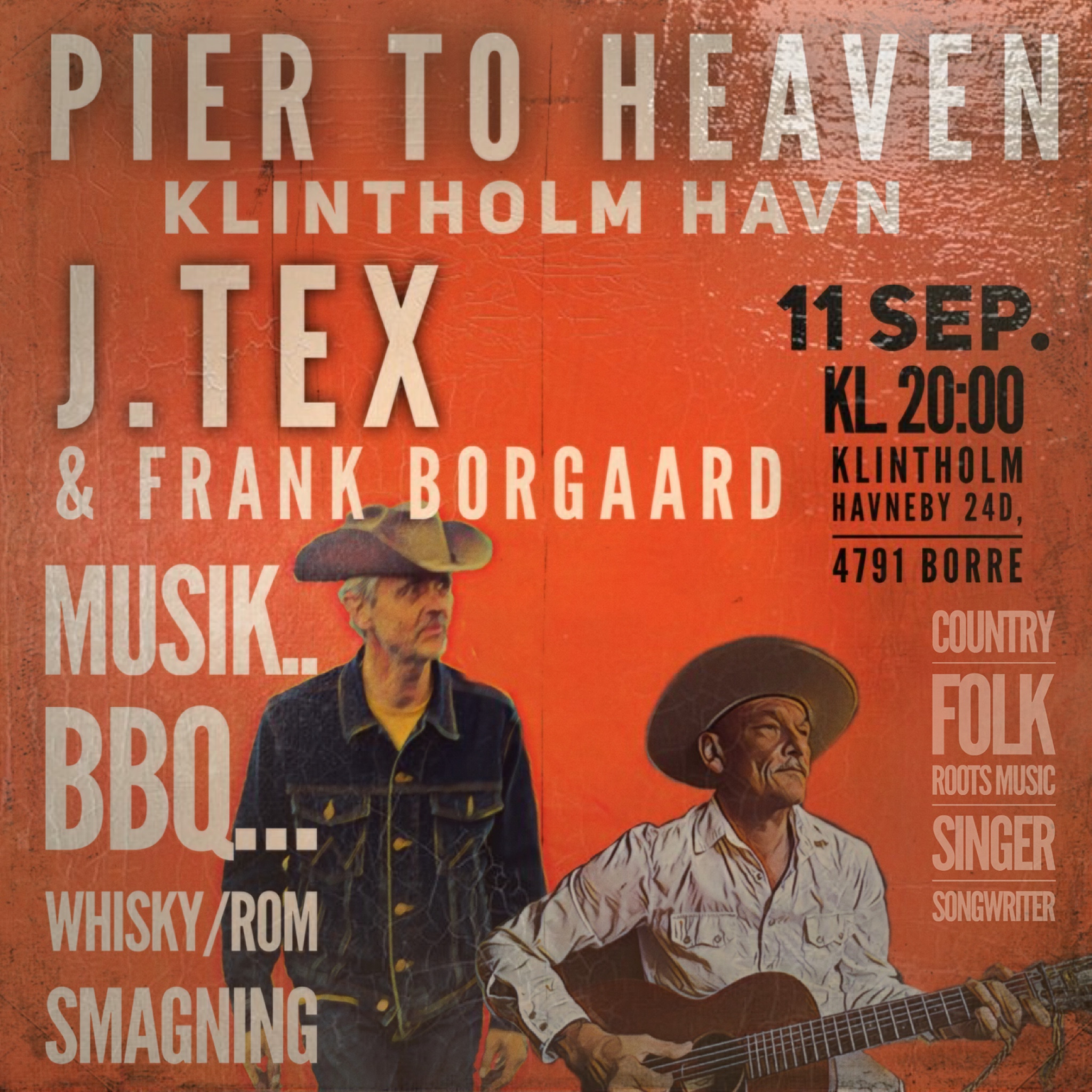 If you hadn’t heard J.Tex before, then this album willconvert you into a believer—prepare to be baptized in the church of his guitarand voice. Jens is a legend in the making, hailing from Copenhagen, but with rootsthat grow deep in Detroit. His lyrics, style, and passion for music are littlebits and pieces of history in the making, homages to the traditions that arethe roots and Americana musical genres. The songs presented here on this albumare like constant little reminders that we and the world around us are allworks in progress, that with the passage of time, we grow and change, and thatthere is always room to wonder. Simply put, it’s to just go with the flow.

Jens andhis band have laid down some serious tracks here, reenvisioning older songsfrom their repertoire, while also blessing us with some killer new material.Take the track, “This Old Banjo” which appeared previously on the album Old Waysvs New Days. Here, the tempo is up, it’s almost chasing you like a wild riverrunning underneath the hull of a canoe going down stream. The tone, it’sdarker, it’s matured. This older song has grown into itself, it’s hit a toughpoint in its life but it means business and it is going to fight for what it wants.Just like all of us right now in this godforsaken pandemic.

Newertracks like “Broken Rose” have us grasping for that light-hearted romance thatis found in the lyrics which Jens’ has penned. We have all been there, in love,walking down the street hand in hand with our someone, our person, taking inthe dusk of a summer night, wondering how to get by, how to survive feeling allalone. “Way Down in the Country” is tougher, it’s gangster and urban, hittingus with the realities of crime and a rough outlook on the world, but that'salways how it is when you’re playing with fire, getting caught up with others,who have their own survival and sanity to worry about. You have it all herefolks, there is a track for every emotion, every thought, and every kind ofperson.

Throughoutthe album, Jens is presenting us with dilemmas, childhood memories, thefallacies of our own nostalgia, and existence. The sound of it all has beenexpertly captured as live recordings at “The End Studios” in southern Sweden.Recording Engineer Tommy Tift is a wizard at orchestrating the right techniquesand equipment in capturing the sound presented here, not to mention utilizingan analog mixing board which has had bands like ABBA produced from its mechanicgenius. It all feels so intimate, so raw, like you are sitting in the room asthese guys are pouring their hearts out over strings and pedal guitars.

So, come onin, and get ready for an awakening. This is Americana and Roots at its core. It’s J.Tex at his best. Like his material here, he too,has grown and matured. Producing an organic and pure reflection of everythinggoing on in the middle of a man’s life. So hop on in, come along for thejourney.